Get fresh music recommendations delivered to your inbox every Friday.
We've updated our Terms of Use. You can review the changes here.

Songs of the Exiled I: Chicago 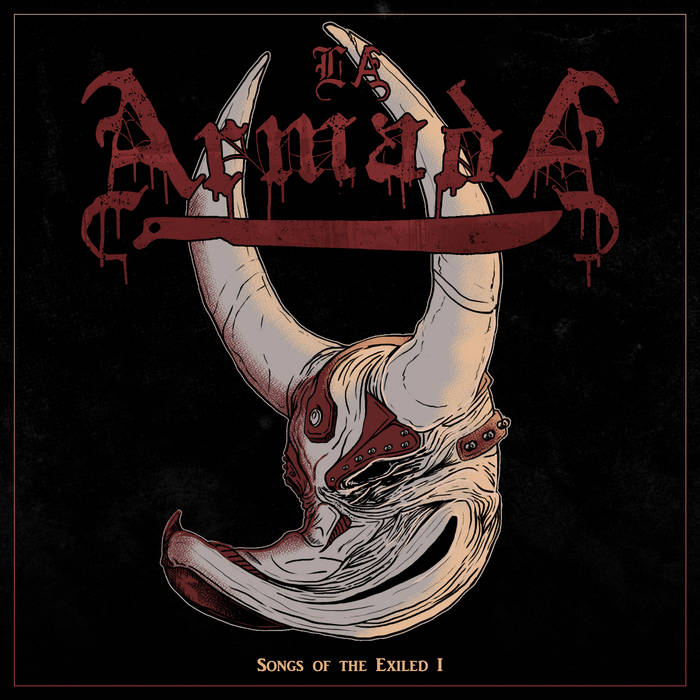 Songs of the Exiled – a series of digital releases to be unveiled throughout 2020, "each dedicated to one of the places we were born, or have lived in, that have shaped us and our political stances."

The series starts with Songs of the Exiled I: Chicago, a tribute to the city we have called home since 2009. This part of the series includes the songs "Plagued" and "Gun Nation"

Formed in the Dominican Republic in 2001 and based out of Chicago since 2008, La Armada has carved out a name for themselves locally and nationally with their explosive live show.

In 2020 La Armada will release mini EPs every 3 months under the name "Songs of the Exiled", each one dedicated to one of the places they have called home and that has influenced their views and socio-political stances. ... more

Bandcamp Daily  your guide to the world of Bandcamp

Semiratruth joins the show to discuss their latest release, "loading..".